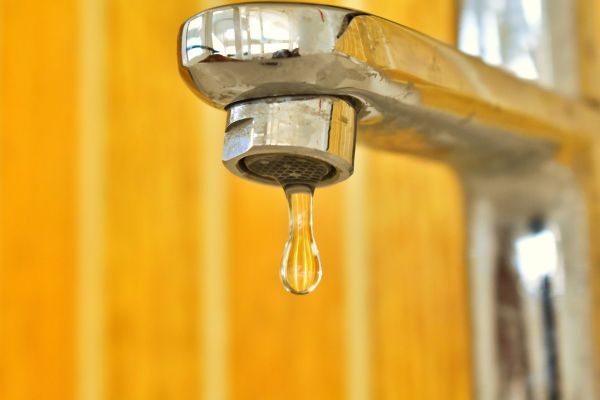 Economics is the study of scarcity and choice. Every economic issue involves, at its most basic level, individual choice decisions by individuals about what to do and what not to do. In fact, you might say that it isn’t economics if it isn’t about choice.

Step into a big store such as Walmart or Target. There are thousands of different products available, and it is extremely unlikely that you or anyone else could afford to buy everything you might want to have. And anyway, there’s only so much space in your room. Given the limitations on your budget and your living space, you must choose which products to buy and which to leave on the shelf.

The fact that those products are on the shelf in the first place involves choice the store manager chose to put them there, and the manufacturers of the products chose to produce them. The economy is a system that coordinates choices about production with choices about consumption, and distributes goods and services to the people who want them. The United States has a market economy, in which production and consumption are the result of decentralized decisions by many firms and individuals. There is no central authority telling people what to produce or where to ship it. Each individual producer makes what he or she thinks will be most profitable, and each con- sumer buys what he or she chooses.

An alternative to a market economy is a command economy, in which industry is publicly owned and there is a central authority making production and consumption decisions. Command economies have been tried, most notably in the Soviet Union between 1917 and 1991, but they didn’t work very well. Producers in the Soviet Union routinely found themselves unable to produce because they did not have crucial raw materials, or they succeeded in producing but then found nobody wanted what the central authority had them produce. Consumers were often unable to find necessary items command economies are famous for long lines at shops.